Peter Greve was born in 1931 in The Hague (Netherlands). He received musical training in The Hague from Jean Antonietti and Léon Orthel (piano), Theo Laanen (trumpet), Dr Marcus van Crevel (theory), and later from Willem Frederik Bon (Amsterdam), Myers Foggin (UK) and Terence Lovett (UK) in orchestral conducting. Parallel, he studied at the State University of Leiden (Netherlands), where he obtained M.Sc. and Ph.D. degrees in chemistry.
After his studies, he worked as a scientific researcher in pharmaceutical industry and in state service, but remained active in music on a part-time basis.
From 1981 to 2002 he fulfilled consultancies for various national and international organisations such as the UN-Food and Agricultural Organization (FAO), the UN-World Health Organization (WHO), the UN-International Atomic Energy Agency (IAEA), the European Union (EU) and the “Project Uitzending Managers” of the Dutch Ministry of Foreign Affairs in, i.a., East-Asia, Eastern Europe, Central-America and Arab countries.

Since his retirement in 2002, he is, – fulfilling of a wish felt since his early years – , a full-time musician, working as a composer, arranger, conductor and pianist. He is a member of the Society of Dutch Composers (“Nieuw Geneco”) and BUMA/Stemra, the Dutch organisation in charge of collecting copyrights for its members.

Peter lives in ‘s-Graveland, a village ca 20 km south-east from Amsterdam. He publishes scores and parts of his works through the Foundation “Peter Greve, componist & arrangeur” (cf paragraph “Contact“).  A summary of his works published sofar is given in this website.

I was, probably, 6 or 7 years old when I determined for myself that “later” I wanted to become a composer: in my parental home, Mozart, Beethoven and Schubert were frequent, highly esteemed and almost physically present guests, and when Bach’s Matthäuspassion sounded from the radio, everybody in the house had to shut up. Inventing music, writing it down, get it performed and, on top of that, being praised for it was a concrete, tempting perspective for me. The fact that before arriving at that stage one had to work hard and intensely became clear to me only later, especially when those in charge of my education pointed out to me that music, – and especially composing – , were magnificent things, but that I had better leave that for my free time.

Thus, chemistry became a second, but, seen in retrospective, a most sensible choice in the insecure time after WWII. I never felt a regret over it: I had the opportunity to do interesting investigations, I visited interesting places and I met interesting people. A number of things, such as doing a good, professional job of work, keeping your self-criticism alert, giving clients their money worth, trying to be a good colleague, knowing what you are talking about etc. are essential for responsible acting, for a scientist and an artist alike, and that a laboratory looks different from a concert hall is, compared to that, of secondary importance.

Those who follow courses in composition at a Conservatory receive in the course of 5-6 years a concentrated education in basic musical knowledge and skills, and after that they can try to find their own way in the profession.  The same skills and knowledge can be mastered in parttime: there are excellent courses and -teachers, literature is abundantly available, everybody can keep his ears open and “making miles” can be exercised at home as well, provided erasor and waste bin are near at hand. It only takes more time, in my case 50 years, before one dares to make oneself known as a composer. When this eventually came over me, it felt like “coming home”, and all what had happened before actually seemed “Preludes” to that final stage.

The photographs on this page illustrate this preparatory phase: from early childhood (top left), via “young doctor”, to investigator, consultant, decorated scientist and (bottom right) colleague chemist-composer Borodin. The chapter chemistry is herewith closed: the next pages are devoted solely to music. 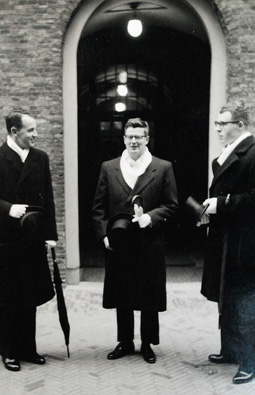 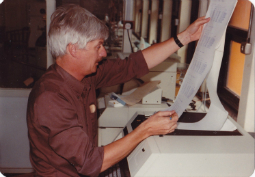 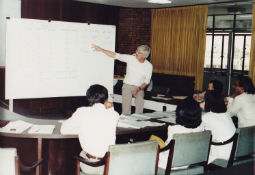 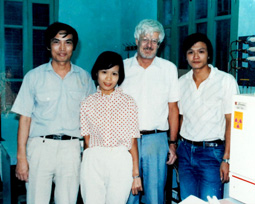 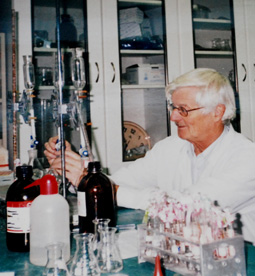 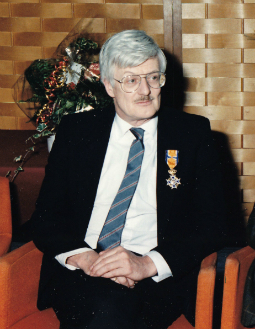 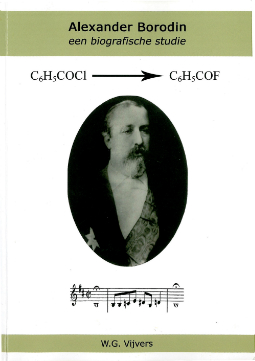 Thesis (University of Amsterdam, 2007) of Wim Vijvers on chemist and composer Alexander Borodin (1833-1887)